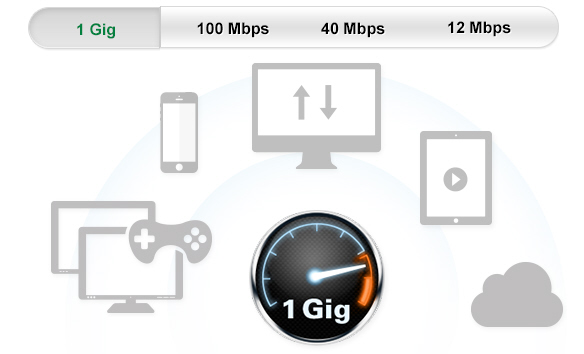 CenturyLink is declaring its initial Seattle rollout of gigabit broadband Internet service a success, and is beginning work to expand it to five more neighborhoods.

Last August, CenturyLink committed to bringing the high-speed access to 35,000 Seattle households with an announced launch in Ballard, Beacon Hill and West Seattle. By December, the gigabit service was available to nearly 22,000 customers in Ballard and West Seattle. 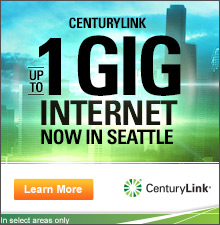 Today, CenturyLink Vice President of Operations for Washington State Sue Anderson said they’ve passed the 45,000 mark for household access in those initial three neighborhoods. Up next are the neighborhoods of Green Lake, Delridge, Rainier Valley, the Central District and the International District.

“We are actively starting to build out in those neighborhoods right now … between now and going into the fall we’ll see a lot of activity,” Anderson says, with this fall itself the hoped-for completion date.

Anderson doesn’t have one yet. However, she does say attractive neighborhoods for the service in Seattle are those with lots of density and appropriate demographics. “We’re really trying to go with what we see as underserved neighborhoods” for high-speed Internet, she adds.

CenturyLink also isn’t releasing the number of paying Seattle subscribers to its new gigabit service. But Anderson will allow, “We are seeing a nice uptick.”

Up next are the neighborhoods of Green Lake, Delridge, Rainier Valley, the Central District and the International District.

The broadband offering provides upload and download speeds of 1 gigabit per second (Gbps). It costs $79.95 per month when bundled with other qualifying CenturyLink services like a home phone or TV subscription, usually for a minimum combined cost of $115 per month. Businesses, too, can use the gigabit service, but unlike residential subscribers, they’re subject to data caps.

Seattle is one of more than a dozen U.S. cities, including Portland, where CenturyLink originally announced it would provide gigabit service.

“It has been a success, and CenturyLink is very committed to investing capital in this city,” Anderson says.

As to the Federal Communications Commission’s vote — on the same day — to strike down some state laws limiting municipal broadband networks, Anderson says municipal networks have a place. “If the private providers aren’t able to meet the demand that’s out there,” she says it would “probably make sense” for muni broadband to pick up the slack.