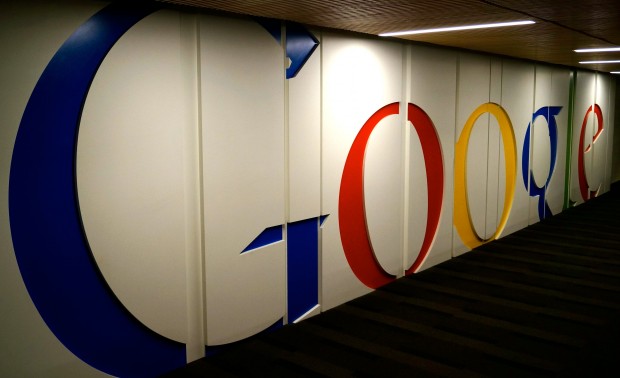 New changes to Google’s search algorithms, taking effect this week, have a chance to cause some major headaches for businesses without mobile-ready websites. The company is slated to implement new tweaks to its search ranking tomorrow to prioritize sites that feature “mobile-friendly” designs.

The change has been a long time coming – Google first announced it back in November – but starting Tuesday, companies that haven’t made the switch will start feeling the hit in Google’s search results. The changes will favor sites that avoid technologies like Flash that don’t work on phones, have layouts that automatically scale so that users don’t have to scroll side-to-side or zoom, and have links placed far enough apart that they can be easily tapped with a finger.

Moz ran a study of 10,000 search queries and found that 70 percent of sites on the first results page were identified by Google as mobile-friendly, said Pete Meyers, a marketing scientist at the Seattle-based SEO and inbound marketing technology company. That is more than the search marketing company expected. But for the other 30 percent, Google may levy some heavy penalties.

The algorithm change signifies a bigger shift by Google towards separating its mobile and desktop search results, Meyers said, because tomorrow’s change will only affect searches run from mobile devices including smartphones and tablets.

“While mobile phone results look very different from desktop results, a site ranking #1 on desktop will generally hover near #1 on mobile,” Meyers said. “After tomorrow, that won’t be the case.”

Mark Michael, co-founder of website and mobile platform DevHub, called the change “overdue” on Google’s part, and said that it’s clear small businesses need to have content that’s ready for use on mobile devices.

“Today’s small businesses must have web content optimized for our multi-screen world — what works on on desktop will not necessarily translate well to a smaller screen,” said Michael in an email. “Being aware of this means investing in good technology, design, and other web resources. Google is selfishly (and probably rightfully!) pushing this requirement at a pivotal moment in web development; as the Google mobile search experience will improve dramatically for consumers. It’s actually overdue.”

Businesses that want to make sure they’re ready for the switch can use Google’s mobile-friendly test to evaluate how their website will fare. The tool will provide a clear determination of whether a site will be considered ready for mobile devices, and also offers a preview of what Google thinks the site looks like on a smartphone.