Cyanogen Inc., the Android OS-maker with offices in Palo Alto and Seattle, today announced an $80 million Series C funding round that was led by Premji Invest and included participation from new investors like Twitter Ventures, Qualcomm Inc., and Rupert Murdoch.

Microsoft, which had previously shown interest in backing Cyanogen, was not named as an investor. However, Cyanogen did note that there are “several yet to be announced partners.”

The company will use the fresh cash to hire employees and amp up development of its mobile software that gives Android owners what’s arguably a more customizable, secure and speedy experience than the standard version of Android that comes on smartphones out of the box. 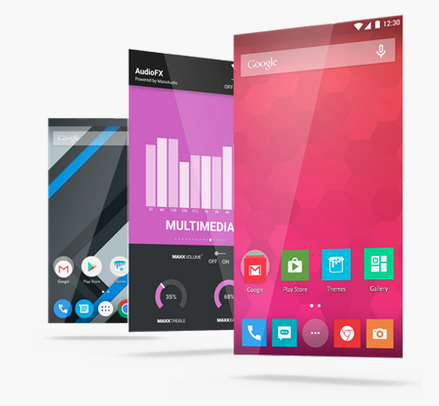 Cyanogen was formed in 2013 to commercialize the CyanogenMod open-source project, which CTO Steve Kondik started in 2009. It has grown to 80 people across offices in Seattle and Palo Alto, Calif., and it’s planning to continue growing as it takes on bigger challenges.

“We’re committed to creating an open computing platform that fundamentally empowers the entire mobile ecosystem from developers to hardware makers, and most importantly, consumers around the world,” Cyanogen CEO Kirt McMaster said in a statement. “We’re excited to have the backing of an amazingly diverse group of strategic investors who are supporting us in building a truly open Android.”

Learn more about Cyanogen’s future plans — a new Alcatel device, a partnership with Qualcomm, and rebranding of the company — with our interview of Kondik earlier this month.