Got $250 to spend? That won’t get you even one new iPad, but it’s enough for six Amazon tablets.

The company this morning unveiled a new $49.99 Fire tablet as part of its annual hardware refresh, as reported by GeekWire’s Jacob Demmitt from a previously secret press briefing held by Amazon at a home in San Francisco yesterday. With a 1.3 GHz processor and 1024×600 screen, the specs are not high-end, but Amazon is pitching the device as a solid entry-level tablet. 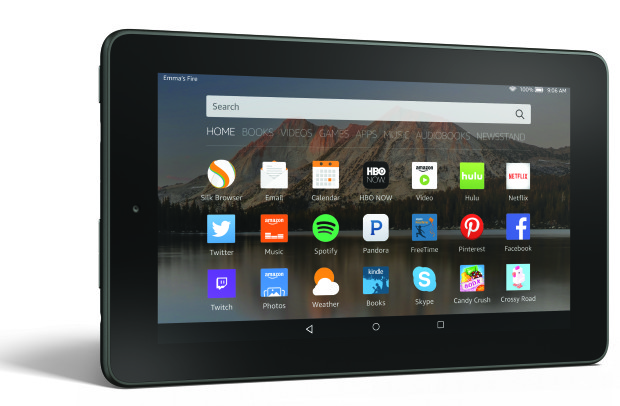 And it’s even cheaper if you buy in bulk. The company is offering one device for free if you buy five, which means a six-pack sells for $249.99. Amazon describes the promotion as a limited-time offer, requiring the use of a special code (FIRE6PACK) when you check out with six of the tablets Amazon.com.

Following the flop of Amazon’s high-end Fire Phone, this budget-minded approach marks a return to Amazon CEO Jeff Bezos’ stated vision for the company’s hardware products. Amazon has traditionally viewed its devices as ways to establish beachheads with customers, to sell them additional products and services, not as money makers in and of themselves.

“We want to make money when people use our devices, not when they buy our devices,” Bezos explained at a 2012 event, describing the philosophy as the “Amazon Doctrine.”

No word on how long the six-pack promotion will last, but Amazon notes that it’s limited to one six-pack per customer.