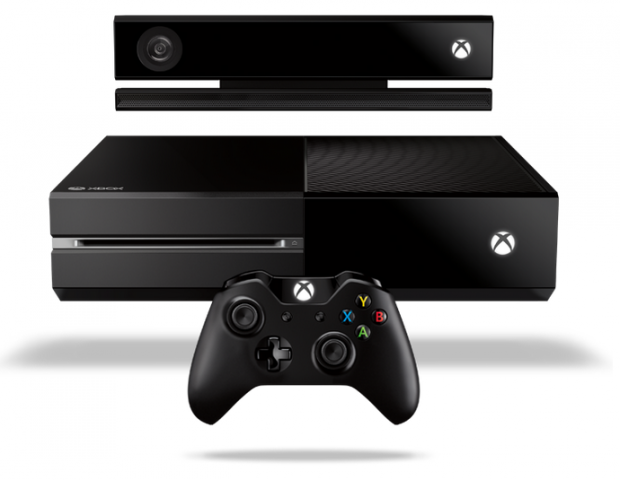 Following a previous delay, Microsoft will launch the Xbox One in China on Sept. 29 — calling it a “historic moment” as the first console launch in China in 14 years, after the government loosened a previous ban on sales of international consoles.

The original release was scheduled for today, but was delayed for reasons that were unspecified at the time.

The company now says it has received government approval for 10 launch games. They will be available initially in digital form, before making them available on disc. Another 70 titles are “in the pipeline for approval,” according to the company.

The need for government approval illustrates the challenges of launching a console in China, but the market also represents a rare opportunity. Microsoft has noted in the past that nearly 500 million people play games in the country on computers and devices — a third of China’s population and more than the entire population of North America.

The launch in China gives Microsoft a head start on Sony’s Playstation 4, which has jumped out to an early lead over the Xbox One elsewhere in the world.

Microsoft is partnering on the launch with BesTV New Media Co., a subsidiary of China’s Shanghai Media Group. China banned foreign game consoles outright in 2000, citing the impact of video games on youth in the country, but an expansion of the Shanghai Free Trade Zone last year relaxed the rules.

“This milestone is significant for both our partnership with China and our global expansion plan,” said Xbox chief Phil Spencer in a statement. “Every new market launch is unique and we’re grateful to our fans for their patience and enthusiasm throughout the process. We will continue to work closely with our partner BesTV to bring exciting games, entertainment and app experiences to delight gamers across China.”

Microsoft is facing an antitrust investigation in China, focusing on products including Windows and Office.

Here are the 10 games launching with the Xbox One in China next week.