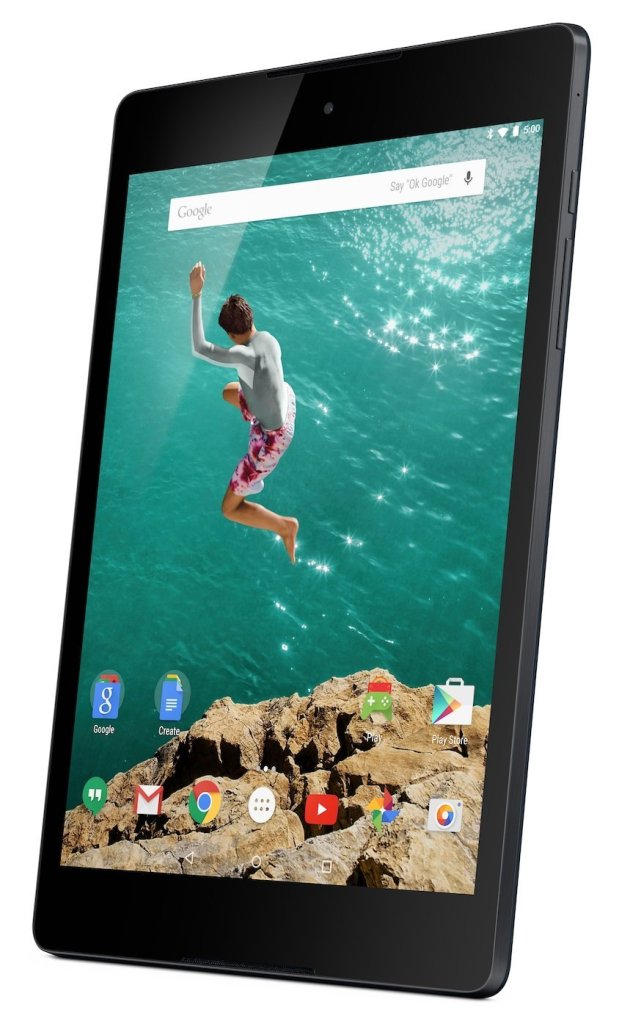 T-Mobile announced today that it is selling the LTE-enabled version of Google’s Nexus 9 tablet, making it the first carrier to do so. The HTC-built device went on sale in a wi-fi only configuration last month, alongside the new Nexus 6 smartphone.

Google’s new flagship Android tablet sports an 8.9-inch display, 32 GB of storage, a 2.3 GHz processor, and Android 5.0 “Lollipop.” It’s one of the first devices to carry the latest update to Google’s mobile operating system, which could interest tech fiends who want to have access to the latest and greatest in Android software.

Interested T-Mobile customers can pick the device up on an installment play with zero down payment, or pay the full $600 price of a new device. As with T-Mobile’s other tablets, users will get 200 MB of free LTE data per month as a part of the company’s Free Data for Life plan.

The company won’t have exclusive control over the Nexus 6 forever. The Google Play Store’s product page says that a LTE configuration for the device is “coming soon.”