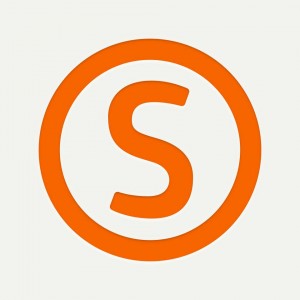 Folks traveling to and from San Francisco International Airport will now have a legal way to hail a Sidecar.

The on-demand transportation startup today reached an agreement with SFO regulators that will enable the service to drop off and pick up passengers. uberX and Lyft still remain illegal at the airport.

Officials had previously warned all three services to stop operating at the airport, where only those with permits were allowed to conduct business. But now Sidecar will begin offering pick-ups and rides at SFO in 30 days thanks to the new deal.

Sidecar CEO Sunil Paul called it a “historic agreement” in a blog post today and noted that the deal is part of an extended pilot program that airport officials will use to study Sidecar’s impact on traffic congestion.

“When regulators and innovators work together consumers win,” he wrote. “We commend SFO for their forward thinking, and for developing a framework that will allow Sidecar to provide safe and affordable transportation to people who live in and visit our city.”

Airport officials say permit discussions are ongoing with uberX and Lyft. Sidecar is still banned from using its Shared Rides feature at SFO, which lets people carpool with others who are riding on similar routes. In fact, the California Public Utilities Commission says the feature — along with similar services from Uber and Lyft — is still illegal across the state, despite the companies saying otherwise.

Meanwhile in Seattle, it still remains illegal for uberX, Lyft, or Sidecar to pick up passengers at Seattle-Tacoma International Airport.