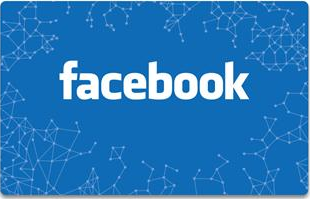 That’s the idea behind a secret Facebook project reported overnight by the Financial Times, citing anonymous sources familiar with the company’s plans to compete with the likes of Microsoft, Google, LinkedIn, Box, Salesforce, IBM and many others in the market for business collaboration and communications.

According to the report, Facebook is working on new site called “Facebook at Work” that would “allow users to chat with colleagues, connect with professional contacts and collaborate over documents.”

The new site would have features similar to the personal version of Facebook, with a newsfeed and groups, but would let users keep their work profiles separate from their personal Facebook activities. The FT reports that the project “began in earnest during the past year and is now being tested with companies as its launch approaches.”

The move would give Facebook significant potential for growth in the expanding market for business collaboration. The company would be able to leverage its massive user base of 1.35 billion active monthly users to compete against the established players.

However, “Facebook at Work” would also require companies to take a leap of faith on Facebook’s privacy commitments, and it would require users to be willing to embrace the Facebook experience in yet another aspect of their lives.