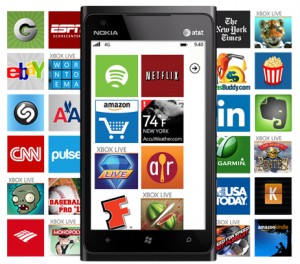 The Redmond company is testing out a new pilot program that allows developers to comment on reviews left on apps for Windows Phone 8 and Windows Phone 8.1 devices in the U.S.

Users who left the original comment will receive a notification when a developer has responded and can take one of four actions: Ignore the email, respond to the developer, update their review, or opt out of all further app review responses.

Developers can respond to reviews directly from the Dev Center: 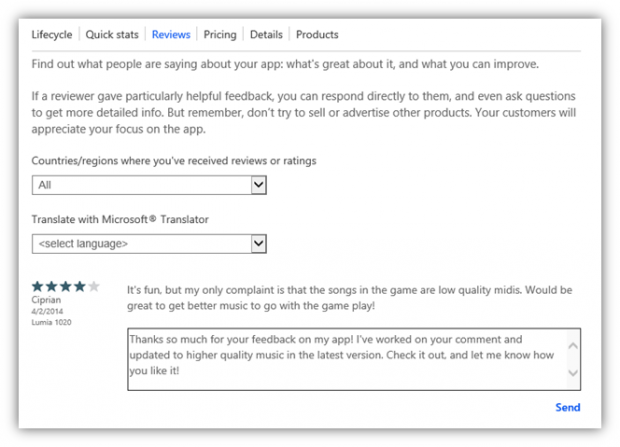 Microsoft will be watching for developers who respond to reviews to “question or debate your personal opinion,” and those that do will no longer be included in the program. It will also make sure that developers do not receive your personal contact information.

For now, the feature is available to a select group of developers and will be rolled out in the coming months to more. Microsoft notes that invitations to the program will be prioritized based on app downloads, while the speed of the rollout will be driven by user feedback.

Update: This post has been corrected to note that Apple doesn’t allow developers to respond to reviews.