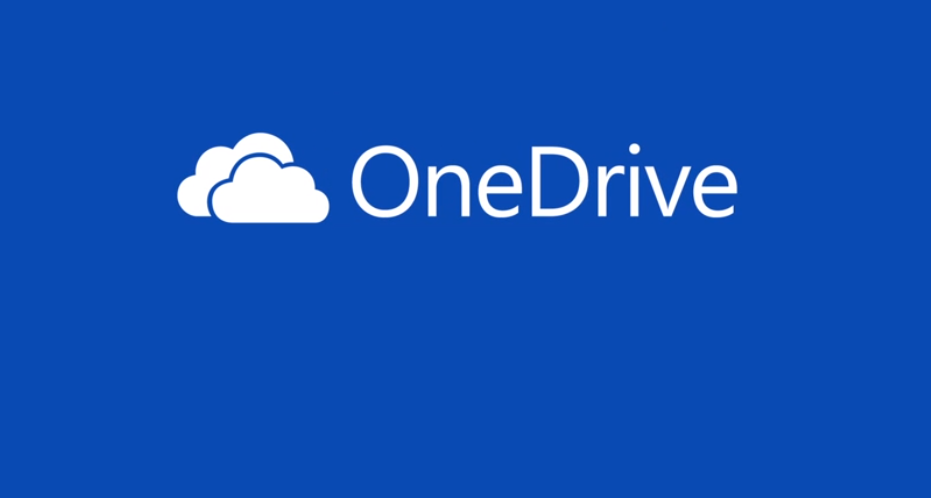 Microsoft has unveiled the new name for its SkyDrive cloud storage and file-sharing service, and it is … OneDrive.

The company announced the new name this morning, six months after conceding defeat in a trademark dispute with British Sky Broadcasting, which prevailed in a court case against Microsoft in the European Union.

Lots of people had chimed in with suggestions for the new name, but the use of “One” makes sense given the tie-in to the Xbox One, and Microsoft’s ongoing efforts to create a unified experience across Windows devices including phones, computers and tablets.

“We believe the new OneDrive name conveys the value we can deliver for you and best represents our vision for the future,” writes Ryan Gavin, Microsoft general manager of consumer apps and services, in a post announcing the new name this morning. The idea is to have “OneDrive for everything in your life,” he explains.

The company says the rebranded service is “coming soon,” and it notes that the service will continue to operate as usual (albeit with a new name) for existing users.