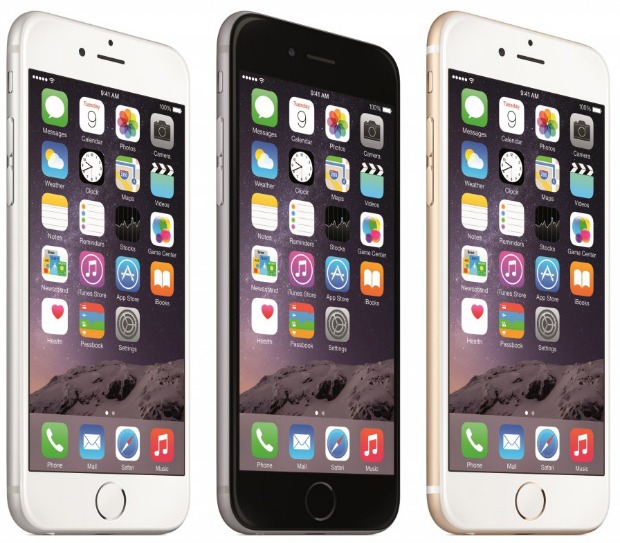 Adoption of iOS 8, Apple’s latest revision to its mobile operating system, has slowed down to a crawl. Right now, 47 percent of all iPhones, iPads and iPod Touches are running the new update, the same percentage of those running iOS 7.

Apple prides itself on its customers rapidly picking up a new software update compared to Android and Windows Phone, so this slowdown isn’t a good sign for them.

It’s not clear why people aren’t updating to iOS 8 at the same rate as iOS 7, but there are a few key factors that make this year’s revision of Apple’s mobile operating system different than its most recent predecessor. First and foremost, it’s a huge update that often requires upwards of 5 GB of space free on a device in order to update over the air.

Couple that with the fact that iOS 8 doesn’t include nearly as many obvious improvements for non-technical consumers over its predecessor, and people have less incentive to get their phones up to date than they did before. Problems with updating iPhones to iOS 8.0.1 also probably played a role in the lack of adoption.

Still, there are more reasons to update coming soon. The launch of OS X Yosemite will enable a number of the Continuity features in iOS 8, including the ability to seamlessly share documents back and forth between a Mac and an iOS device, along with the ability to relay text messages from people who aren’t using iMessage to a Mac’s Messages app.

Also, as people buy new iOS devices and stop using their old ones, iOS 8’s usage share will continue to grow, since Apple keeps its brand new devices running on a recent version of the mobile OS.

For those people who haven’t updated yet but want to do so, today’s as good a time as any. There are still some annoying bugs in iOS 8, but it runs well on both my iPhone 5S and fourth-generation iPad. Check out our guide to preparing for the update here.