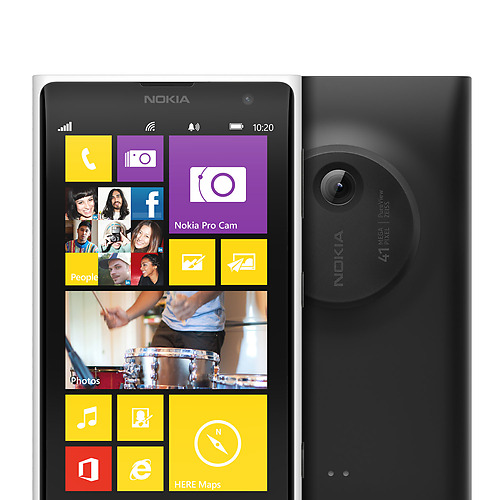 Nokia’s Devices & Services Group posted an operating loss of 326 million euros, or $452 million, in the quarter prior to Microsoft’s $7.2 billion acquisition of the group — illustrating the challenge that Microsoft will face as it absorbs Nokia’s smartphone business.

In its first-quarter earnings report, released overnight, Nokia blamed the decline in the devices group on factors including “intense smartphone competition at increasingly lower price points” plus the “strong momentum of competing smartphone platforms.”

Nokia said it was profitable excluding the results from the devices group. The company named executive Rajeev Suri as its new CEO, to lead its continuing operations in areas including networking and mapping services.

The result demonstrates how Microsoft’s move further into hardware development will impact the company’s profit margins, at least in the short run. By acquiring the Nokia unit, the company says it expects a series of economic and product development efficiencies that it hopes will put Windows Phone in a better position over time.