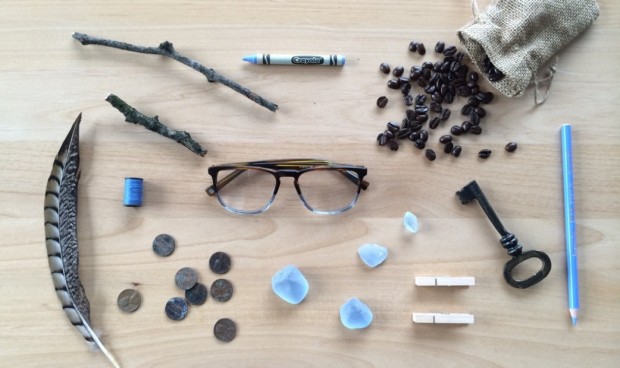 Warby Parker, the New York-based company that sells eyeglasses online starting at $95, says its eight brick-and-mortar stores are now collectively turning a profit less than two years after opening its first one.

This quick turn to profitability for a young company, like Warby Parker, may give other online-only retailers the additional data needed to justify opening their own stores, despite believing for years that a website helped avoid costly expenses and fees. 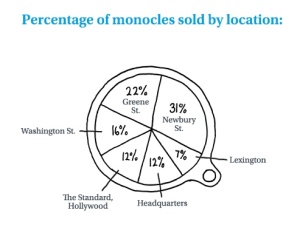 The company’s stores are located in posh neighborhoods, like Manhattan’s SoHo district, Boston’s Newbury Street and Sunset Boulevard in Los Angeles, and they are off the charts successful.

Dave Gilboa, the company’s co-founder and co-chief executive, told The Wall Street Journal the stores sell an average of $3,000 a square foot annually, putting it in the same revenue-generating category as high-end jeweler Tiffany, which is only second to a retailer like Apple.

Many other e-commerce are touting the benefits of physical stores to increase customer interaction and boost new brands. 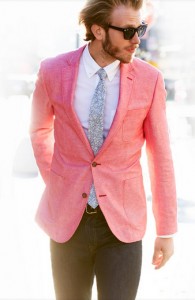 For instance, Bonobos, the men’s apparel company founded in 2007 online, has plans to open about 30 new stores in the next two years, adding to the 10 it already operates. It recently scored $55 million in capital from Coppel Capital, Mousse Partners and Nordstrom to support the expansion. Other brands also building out stores include Rent the Runway and Seattle-based Julep.

Of course, the big gun testing out the waters is Amazon.com. The Seattle-based e-commerce giant is reportedly planning a physical store in Manhattan that will serve as a pick-up location for people to grab their Amazon packages, as well as a distribution center for same-day delivery of a limited selection of items. Amazon is also operating two pop-up stores this winter in San Francisco and Sacramento malls to help market its Kindle e-reader and Fire tablet line-ups.

Warby Parker declined to provide specific financial details since it is privately held, but the Wall Street Journal did some back-of-the-napkin math to estimate annual store sales. Given that its average store is 1,613 square feet, and it says it makes $3,000 a square foot, that would suggest annual store sales of nearly $50 million if 10 stores were operational for a full year.

In addition to Warby Parker stores, the company also has showrooms within other retailers. Some of those locations include Oklahoma City, Chicago, Philadelphia and Miami.