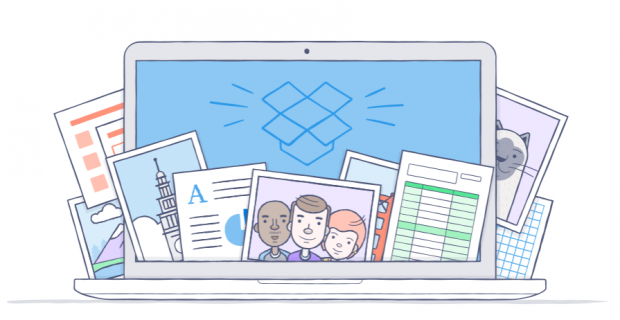 The pricing change is big news for the company, which held steady on the cost for its premium service even as others like Microsoft OneDrive and Google Drive announced steep discounts. Now, Dropbox Pro costs the same per month as Google Drive’s 1 TB tier, and less money if users choose to purchase a year-long subscription all at once. Office 365 Personal users get a better deal on a terabyte of OneDrive space, which costs them only $7.99 a month, or $69.99 a year.

Dropbox will also face fierce competition from Apple in the fall, when the company rolls out a new pricing scheme for its refreshed iCloud Drive online storage service. 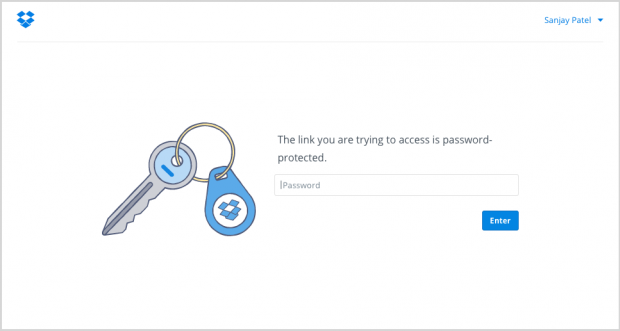 In addition, the update comes with a number of security benefits, including a trio of new features for shared files and folders. Users can now choose to password-protect a share link, as well as set it to expire after a certain amount of time so they don’t need to worry about resetting the sharing settings when they no longer want their files accessible. Users can also set view-only permissions for certain shared folders to give collaborators access to important files without giving them the ability to tamper with them.

Finally, Dropbox rolled out a new remote wipe capability for Pro users that will allow people to remotely delete the Dropbox files stored on a computer that they have lost the next time it comes back online. It’s not a perfect fix, since someone who wants to steal the data could just open the computer up when it doesn’t have internet access, but it provides an extra layer of security.