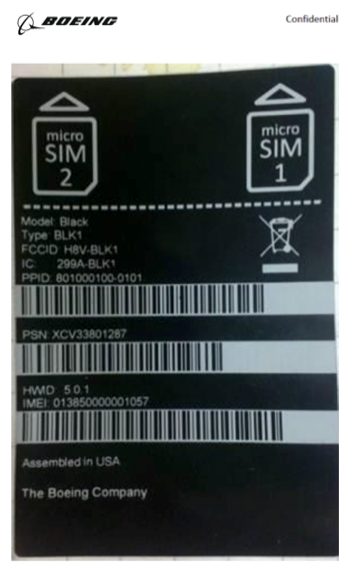 Nearly two years after word leaked about Boeing’s plans to build a secure Android phone, the aerospace giant and defense contractor has quietly filed documents with the FCC for what it’s calling the “Black” phone.

In case there was any doubt, you won’t find this phone at your local electronics store. In fact, some of its features are straight out of a spy novel.

“Boeing’s Black phone will be sold primarily to government agencies and companies engaged in contractual activities with those agencies that are related to defense and homeland security,” a lawyer for the company says in a letter accompanying the filing. “The device will be marketed and sold in a manner such that low level technical and operational information about the product will not be provided to the general public. Detailed technical information distributed at trade shows will be limited or protected by non-disclosure agreements.”

The letter continues, “There are no serviceable parts on Boeing’s Black phone and any attempted servicing or replacing of parts would destroy the product. The Boeing Black phone is manufactured as a sealed device both with epoxy around the casing and with screws, the heads of which are covered with tamper proof covering to identify attempted disassembly.”

And here’s the kicker: “Any attempt to break open the casing of the device would trigger functions that would delete the data and software contained within the device and make the device inoperable.”

The filing was made earlier today, as spotted by the electronics news site myce.

Most of the documents in the filing are confidential, but the limited images do show that the Boeing “Black” has dual SIM cards, and a variety of options for connectivity, including LTE.

We’ve contacted the company on the off chance it wants to say anything more about the device.

Update, 9:55 a.m.: Here is a statement on the new phone from a Boeing spokesperson, who confirmed that it’s running on Android.

Designed to meet the evolving security needs of defense and security customers, Boeing has released a modular smartphone to enable secure access and exchange of critical data and communications on a trusted mobile device.

Boeing has drawn on its deep expertise in information assurance, advanced technology partners and a U.S.-based manufacturer to provide an innovative, secure and flexible mobile solution.

Here are more images and specs from the filing. 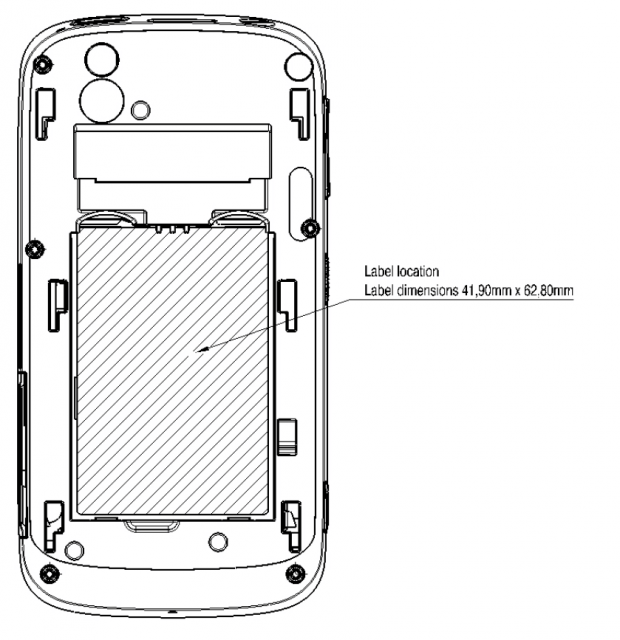