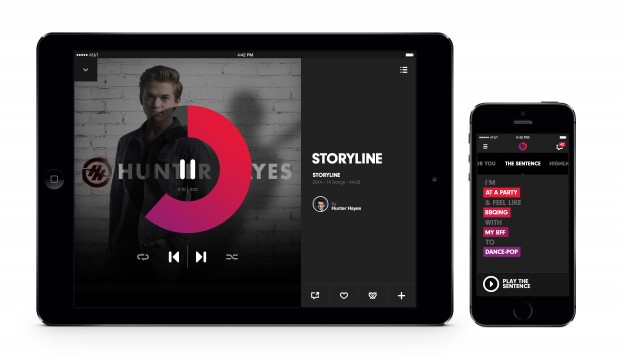 Apple is planning on buying Beats Electronics for $3.2 billion, according to reports from Bloomberg and the Financial Times. Beats, which was started by music legends Dr. Dre and Jimmy Iovine, is responsible for a popular line of headphones, as well as its recently-launched Beats Music service.

According to anonymous sources familiar with the deal, the Beats management team would report directly to Apple CEO Tim Cook in the event the acquisition goes through. Right now, negotiations are still ongoing between the two parties, and the companies haven’t yet agreed on certain details. 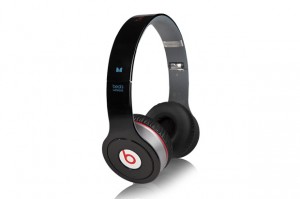 The acquisition would be an interesting move for Apple. Usually, the Cupertino-based company picks up smaller firms, quietly shuts down all of their products, and then quietly uses their technology for future new products. Beats is a high-profile company with a number of fairly successful product lines, and the $3.2 billion purchase price would make this the biggest acquisition in Apple’s history.

There are still a number of outstanding questions about the acquisition, including what Apple plans to do with Beats’s existing businesses. Beats Music comes with a team of music curators that could benefit Apple’s growing iTunes Radio service, and could provide the iPhone maker a way to offer its own subscription music service in addition to its media sales through the iTunes Store.

Apple would be the second smartphone maker to take a shine to Beats. HTC once held a 50 percent stake in the company, but has since been bought out of its investment.

Apple and Beats did not immediately respond to requests for comment.