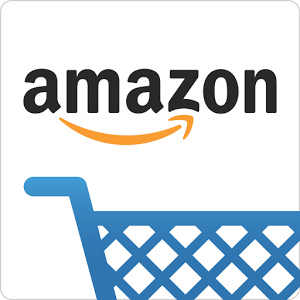 Amazon’s main Android app has been quietly but unceremoniously removed from the Google Play Store’s search after the Seattle-based company added support for downloading and installing apps from its Appstore. The app can still be found from its page in the Play store, but users who search for it won’t come up with results.

Instead, the Seattle company has launched a new Amazon Shopping app to the Google Play Store, which offers users access to the company’s shopping catalog, but not Amazon’s Appstore or Prime Instant Video.

Here’s how an Amazon spokesperson explained the situation in a statement emailed to GeekWire:

“We launched a new Amazon App for Android Phones on September 9 that provides an award-winning mobile shopping experience, enables customers to discover and purchase all of Amazon’s digital catalog, and provides customers access to the Prime Instant Video player and unlimited streaming of over 40,000 movies and TV episodes.  Google subsequently changed their Developer Distribution Agreement on September 25.  As a result, we removed the app from Google Play and published the Amazon Shopping app.”

Google changed the terms of its developer agreement to ban any app that “facilitates the distribution of software applications and games for use on Android devices outside of the Store.” As first spotted by Android Police, the terms were changed after Amazon deployed its update adding direct app sales on September 9.

Amazon customers who want to get the full Android app can still do so, but they have to go through Amazon.

The move is another frustration for Amazon, which is trying to get traction for its Appstore outside of people who use its Fire line of tablets and phones. Those devices can’t access the Google Play Store, because they run FireOS, Amazon’s forked version of Android.

Despite Amazon’s best efforts, the Appstore doesn’t have the same catalog that Google Play does, and users who buy apps from Google Play can’t automatically download them onto a Fire device.