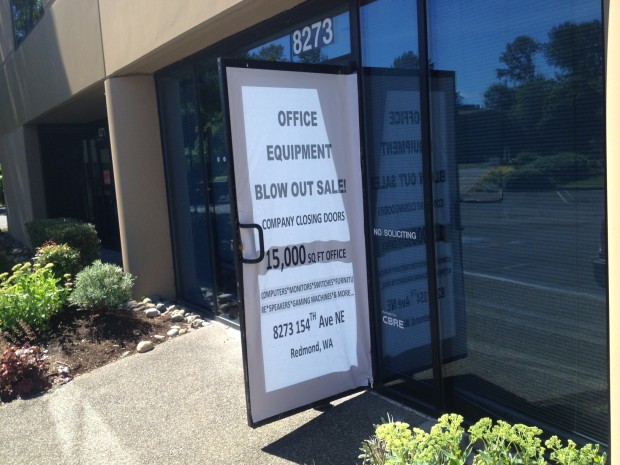 Airtight Games has quietly closed its Redmond headquarters, bringing an apparent end to its 10-year run as an independent video-game development shop less than a month after the debut of its newest title for PCs and consoles. 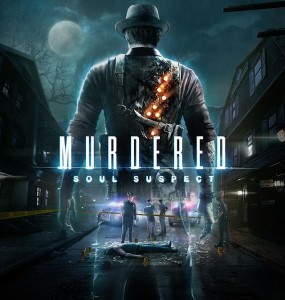 Company executives haven’t yet responded to requests for comment about the closure, but Airtight’s former office space in Redmond has been shuttered, and its office equipment was being sold off at heavy discounts when GeekWire visited this morning, with a sign outside saying the company is closing its doors.

A small collection of Airtight’s past awards from the E3 video game convention sat on an empty desk, amid a sea of unused monitors and computer equipment.

The company, known for past games including Dark Void and Quantum Conundrum, released the game Murdered: Soul Suspect for Windows PCs, Xbox and Playstation in early June, in partnership with game publisher Square Enix. 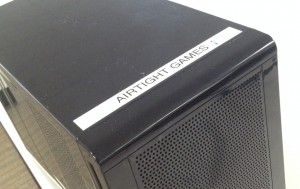 Airtight executive Jim Deal told IGN at the time of the layoffs in April that the move was part of a “necessary restructuring.” He added at the time, “This restructuring is part of the normal ebb and flow of game production. Existing projects are on schedule and Airtight Games is actively seeking partners for exciting upcoming projects.”

Airtight’s website remains online with no mention of the closure. We’ll update this post as we learn more. 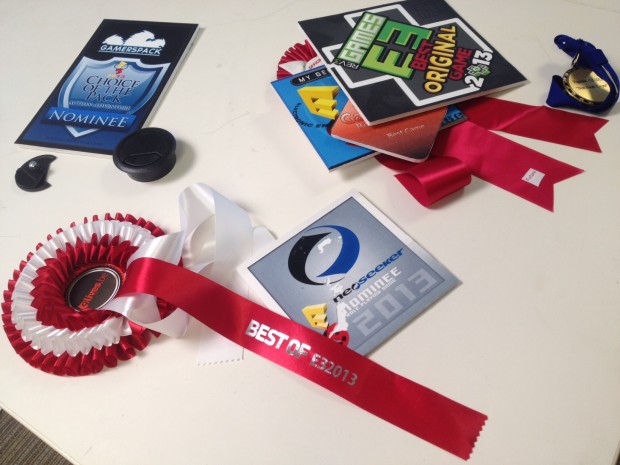