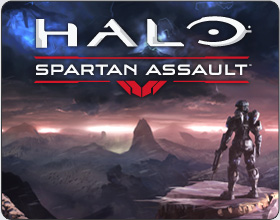 Halo has been a huge boon to Microsoft’s Xbox franchise over the years. Can it help bring new fans to Windows, too?

Microsoft is bringing Halo to Windows 8 and Windows Phone 8 with the first installment in the blockbuster franchise designed for touch devices. It’s an all-new game, not a port of one of the existing Halo titles, which could be good or bad depending on how this plays out.

The game, “Halo: Spartan Assault,” is not a classic first-person shooter in the mold of traditional Halo games. Instead it’s a top-down shooter that gives a third-person perspective as the heroes of the United Nations Space Command battle Covenant forces.

Developed by Vanguard Games (known for Gatling Gears) in conjunction with Microsoft’s 343 Industries, the game is slated to be released in July for Windows 8 and Windows Phone, selling for an expected $6.99.

VentureBeat gives the developers credit for their attention to detail but pans the virtual twin-stick control mechanism after spending some time with the game.

In the Halo timeline, the new game takes place between the events of Halo 3 and Halo 4, allowing gamers to play as either Commander Sarah Palmer or Spartan Davis on the UNSC Infinity. Here are a couple of gameplay screenshots, and a trailer is available here. 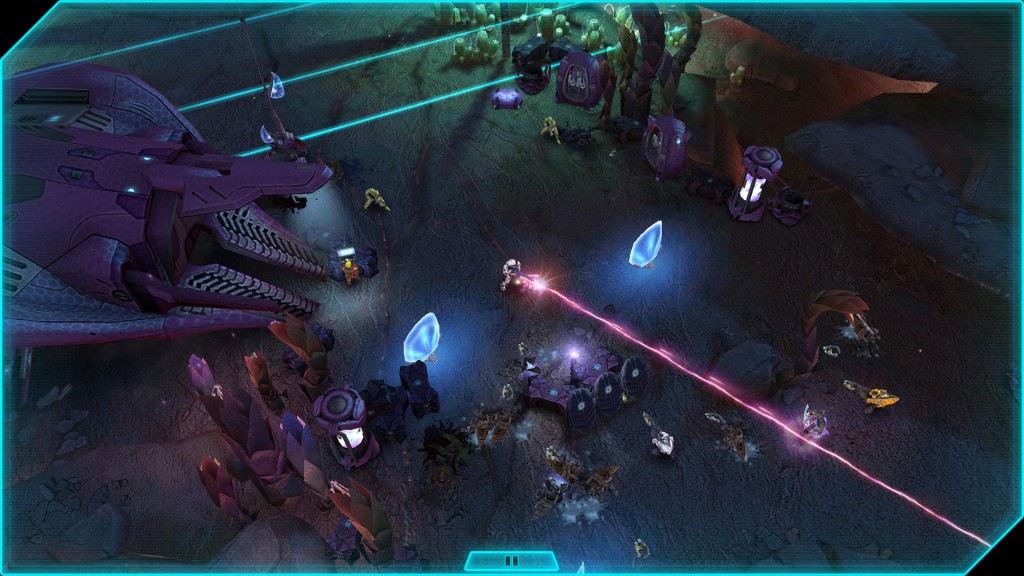 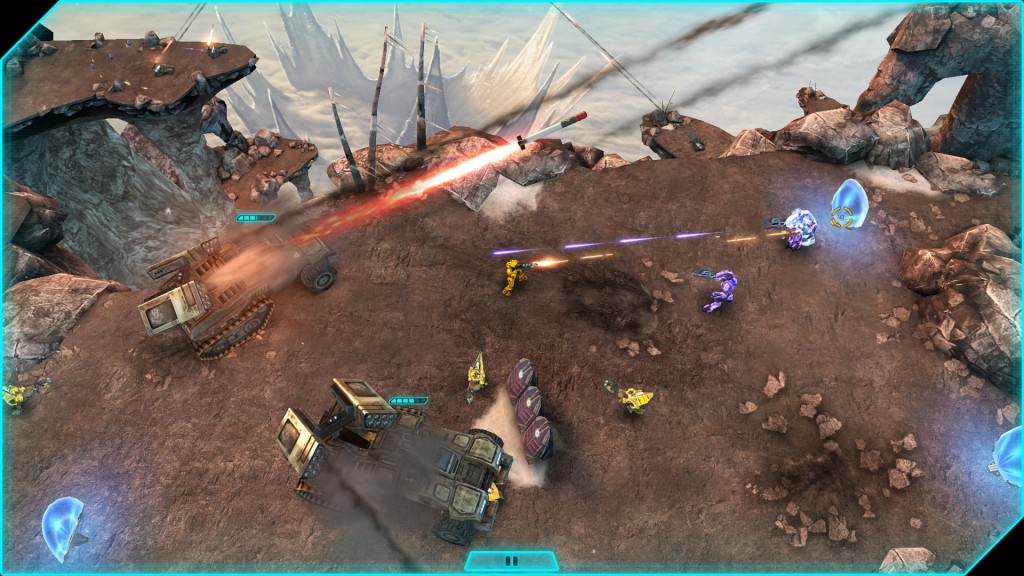