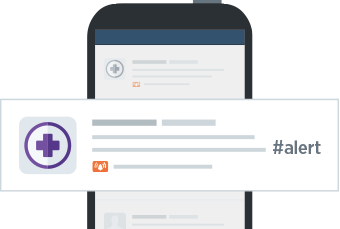 Twitter launched Twitter Alerts today as a way for public institutions and NGOs to send out emergency alerts via text messages and push notifications.

The new feature is pretty simple. Users can receive emergency notifications from authorized agencies who are on the service by activating the alerts at an organization’s setup page (twitter.com/[username]/alerts). You can also see if the agency has alerts on its main Twitter profile page.

Whenever the agency marks a Tweet as an alert, you’ll receive a message to your phone via SMS and the Twitter app as push notifications. On your Twitter timeline, tweeted alerts will have an orange bell so to separate them from every other tweet.

The Twitter Alerts program is available to “local, national and international institutions that provide critical information to the general public,” and open to those in the U.S., Japan and Korea for now. Participating organizations already include fire departments, police departments and other government and state agencies.