If you’re looking for a glimpse of the next hardware out of Google, it seems like the FCC has you covered. 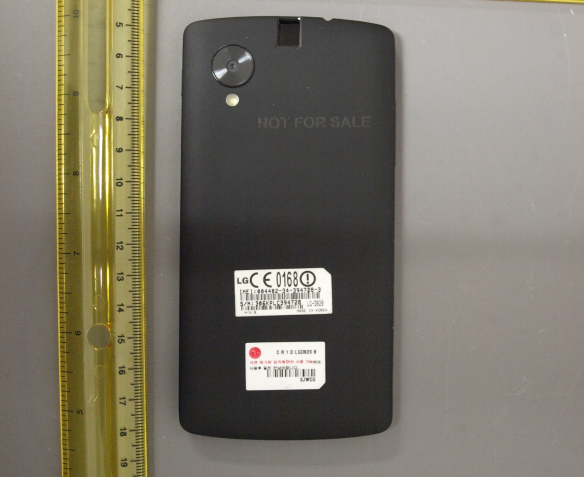 Photos which bear a strong resemblance to a new Nexus handset spotted in a promotional video for Android 4.4 “KitKat” surfaced in an FCC filing today. The photos, first spotted by Phonescoop, don’t give a whole lot away about what to expect from Google’s next handset. 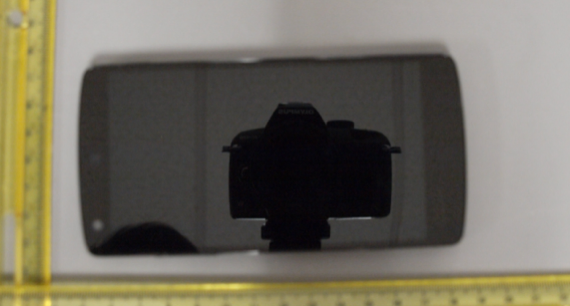 Interestingly, the front of the phone (pictured above) doesn’t seem to have a clearly defined earpiece. It’s unclear from the FCC’s blurry photo how the phone will let you listen to calls, but I’d imagine that Google isn’t looking to make it impossible to put a phone up to your ear.

In addition, the filing indicates that the new phone will be manufactured by LG, not Motorola Mobility, which was purchased by Google last year. The new Nexus phone bears a strong resemblance to the LG G2, though side views show that the G2’s back case buttons won’t be making an appearance in the new handset.