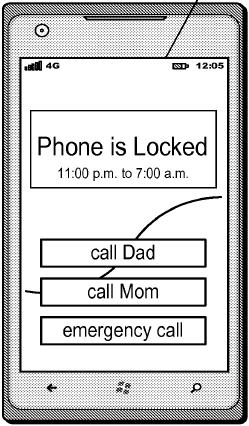 Microsoft has already given parents an extra element of control with the “Kid’s Corner” feature in Windows Phone 8 — an isolated section of the device, set up and controlled by parents, that lets kids play with the phone without inadvertently responding to mom’s email, for example.

But a newly published patent application from the company would take things to a whole new level — giving parents a centralized dashboard on their phones for remotely monitoring and setting restrictions on other family members’ devices. For example, the parents would be able to use the dashboard to restrict a teenager’s usage of the device overnight, with only the ability to call mom, dad or an emergency number.

And one more thing, kids: Don’t try to get clever and hack into the dashboard.

Of course, parental controls in general are not new in online services, or from Microsoft, but this is an interesting glimpse into the company’s mindset as it tries to differentiate Windows Phone. The “Rooms” feature in Windows Phone was a small step in this direction, providing a central place for families to communicate, but the addition of full parental controls from another device would be an interesting move.

As with all of these filings, there’s no indication of any product plans at this point, but it’s always a possibility. The patent application was filed in December and made public Aug. 29. 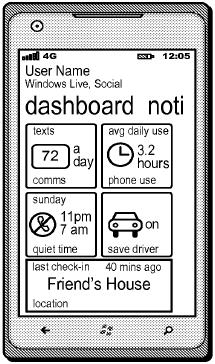 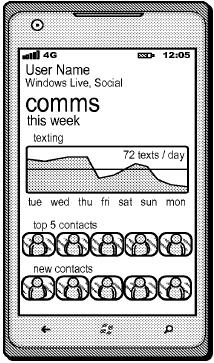