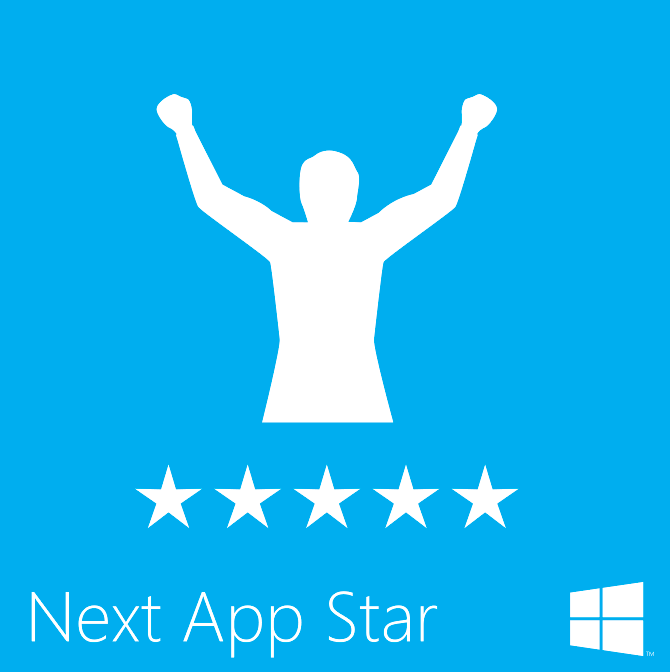 If you have incredible talent, there are lots of well-known competitions to help showcase your skills. American Idol, Top Chef and X Factor, just to name a few.

Now Microsoft wants to give talented app developers just the same recognition with its “Windows Phone Next App Star” contest.

It’s a competition that enables developers from all over the world to submit their app for a chance to appear in a primetime TV advertisment run by Microsoft later this year.

Here’s how it works. Anyone who has a Windows Phone app published by March 5th — if you already have an app, that works too — can participate. Based on customer ratings and Microsoft quality metrics, the top 64 apps will be placed into a final bracket.

Then the fun begins, March Madness-style. Coinciding with the timing of the national college basketball tournament, the 64 apps will be seeded based on the ratings and metrics. Consumers will then vote bracket-style, as the field is narrowed to 32, 16, 8, 4, 2, and finally to the grand prize winner — the “App Star” — who will appear in the advertisement with his or her app.

All 64 participants will receive a free Nokia Lumia 920 Windows Phone and one year of a Dev Center subscription.

Microsoft’s Windows Phone more than doubled the size of its app catalog in 2012, adding more than 75,000 new apps and games from third-party developers. Will this competition help that number increase even more?