I can’t remember exactly what was happening in my life back in March 2004, but it must have been interesting, because apparently I felt compelled to buy the book, “The Worst-Case Scenario Survival Handbook” from Amazon. 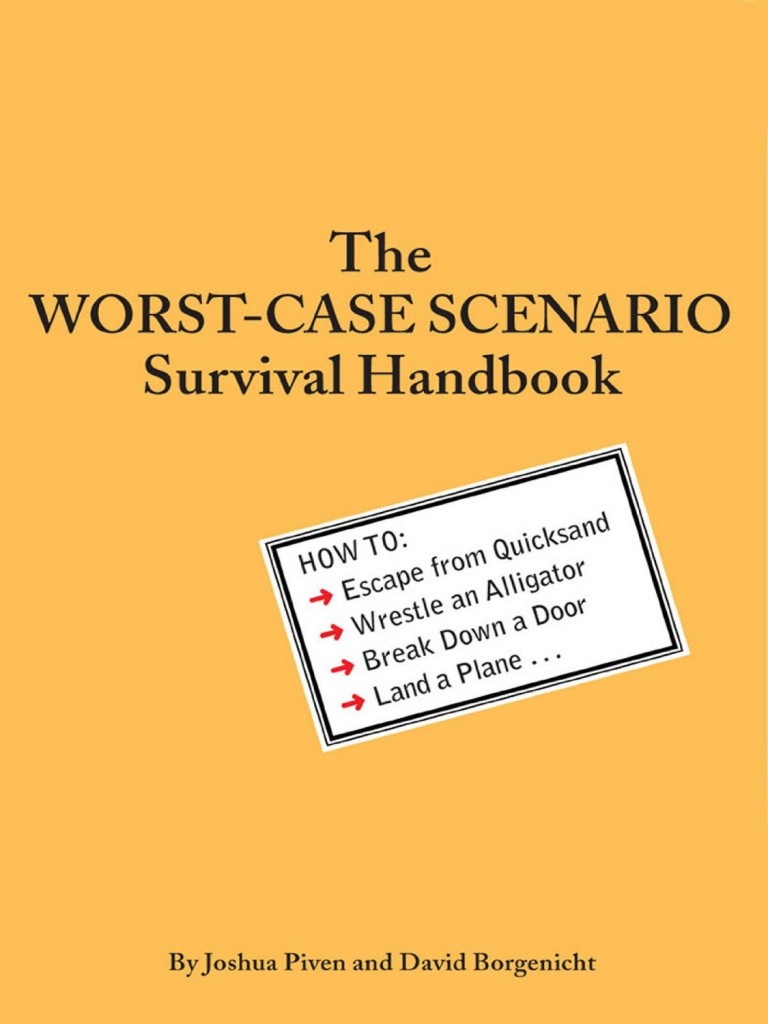 Nearly a decade later, that physical book is nowhere to be found on my shelves, but my Amazon account tells this morning that my past purchase makes me eligible to buy the Kindle copy for $2.99, which is 65 percent off the normal price.

That’s the idea behind the Kindle MatchBook service, rolled out by the company this morning. The service looks at your purchase history for physical books on Amazon dating back to 1995 and — if publishers make the books eligible for the program — offers the Kindle versions for discounted prices, ranging from free to $2.99. MatchBook can also apply to new book purchases.

Amazon announced the service last month, promising more than 10,000 books at launch. It actually ended up with more than 70,000 for today’s launch, the company said this morning, citing participating from publishers such as HarperCollins, Macmillan, and Houghton Mifflin Harcourt.

GigaOm’s Laura Hazard Owen notes that most of those major publishers are making a relatively small slice of their catalogs available — MacMillan with 50 and Houghton Mifflin Harcourt with 36, for example. Harper Collins is an exception with more than 9,000 MatchBook-eligible titles. But Amazon is promising to continue to add titles.

Amazon introduced a service called AutoRip earlier this year, which operates in much the same way as MatchBook, except for music — letting CD buyers get MP3s of music they had purchased in the past. But, in that case, the service was available for free.

And yes, for the record, I went ahead and bought the Kindle copy of “Worst-Case Scenario Survival Handbook.” This should come in handy, for sure.