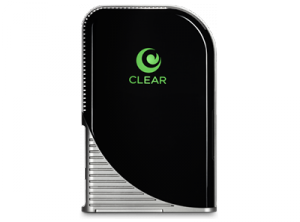 There’s been a lot of speculation about what will happen to Clearwire following Softbank’s purchase this week of a 70 percent stake in Sprint Nextel.

But don’t hold your breath for a deal between the new Sprint and the old Clearwire, at least in the short-term. Bloomberg News reports, citing people with knowledge of the situation, that there are no immediate plans by Sprint to gobble up the Bellevue provider of broadband wireless.

Sprint owns 48 percent of Clearwire, whose spectrum holdings and LTE technologies are desirable. However, the Bloomberg report notes that Sprint can’t engage in any sort of dealmaking while the acquisition by Softbank is pending, with the deal expected to take well into next year before it officially closes.

Shares of Clearwire gained 15 percent on Monday, and are up 99 percent in the past five days, largely on speculation of a possible deal with Sprint.