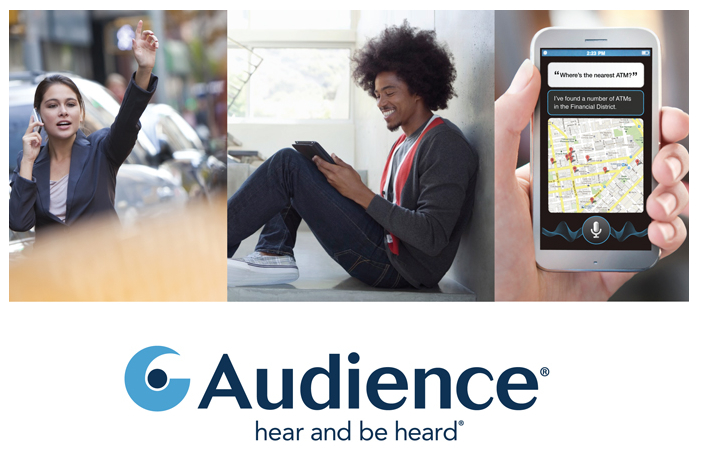 Audience, an audio software company backed by Microsoft co-founder Paul Allen, has filed to raise $75 million in an initial public offering. The Mountain View, California company claims to have created the “world’s most intelligent voice processor,” a technology that delivers crystal clear sound in noisy situations.

“Our products enable a more consistent voice and audio experience, regardless of the use case or surrounding noise environment,” the company writes in its SEC filing. 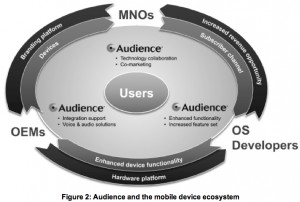 More than 60 mobile devices have shipped with the earSmart technology, including the HTC Vivid, Samsung Galaxy S and Google/HTC Nexus One. Audience sells its products to mobile phone manufacturers, namely Asian giants such as Foxconn and Protek. Together, those two equipment makers consisted of 81 percent of Audience’s revenue in 2010.

Audience plans to trade on the Nasdaq under the ticker ADNC.