I was scrolling through my news feed, minding my own (friends’) business, when I was hit with the blinding orange glow of a someecard. I tried to look away, but it was no good. 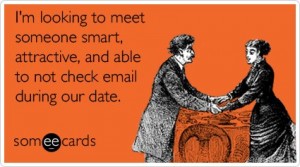 “Dammit, this is too true,” I wrote. Along a signature image of Victorian era courtship was the phrase, “I’m looking to meet someone smart, attractive, and able to not check email during our date.”

I laughed. I shared. And then I sighed.

Facebook’s algorithm, like Google’s, is a mystery, but attentive page managers know — if you want your message to soar, you put it on an image. Photos get up to four times as much engagement as other kinds of updates, according to an analysis this year by SocialMediaToday. They’re seen more and shared more, and no wonder: In a page or feed drowned in text, pictures pop.

Every meme, joke, slogan and cheesy quote you’ve never heard dressed in a font, stamped on a picture of a sunset or a waterfall (if not condescending Wonka, the most interesting man in the world or an unimpressed gymnast) and shipped into the social Web to go forth and multiply.

“In 2000 years, archaeologists will marvel at this period in human civilization where all communication was done using text superimposed on images,” Seattle Google product manager Umesh Unnikrishnan wrote on my wall. “They’ll christen this the Memozoic Era.” 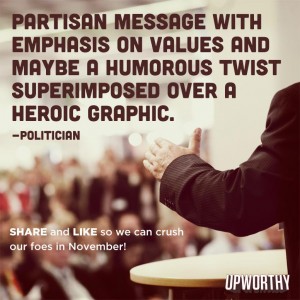 It’s not that putting messages on images makes them any less interesting, hilarious or, in far too many cases, true. But there’s something about how much it amplifies the meaning, and how quickly my finger will fly to that “like” button — that makes me feel less like a person and more like a megaphone.

The message is rarely serious. But when it is, that’s kind of a big deal.

“Partisan message with emphasis on values and maybe a humorous twist superimposed over a heroic graphic,” reads a text-on-image from Upworthy.com that found its way to my feed last month. “Share and Like so we can crush our foes in November!”

A newsy-ish child of the social media age, Upworthy operates with a mission of making “meaningful” stories as “viral” as what you’ll find on a Cheezburger site, footnoting each with a casual and presumptuous plea — “Did you already share this? No? Share it now.”

One could argue how “meaningful” it is to know “Which Famous Sisters Could Literally Kick Your Ass,” but if you look at Upworthy’s Facebook photos or the whole articles it runs as images, it’s clear its staff understands the power of pictures — and exploits it.

That’s nothing, though, compared to BuzzFeed, a viral wonderland that exists solely, it seems, to have its content shared. Compare its home page to any news site. It relies so much on images for impact, you have to hover over the thumbnails at the top to know what the stories they link to are even about. 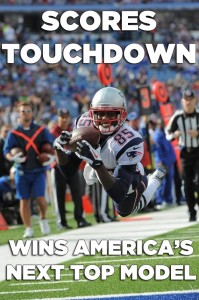 Sometimes, they’re about nothing more than images themselves. And not just single images. Iterations of images justified by a meme — like the ridiculously photogenic football player — and armed with different superimposed captions, one smiling receiver after another after another, because hey. Something’s got to work. And if it doesn’t, no problem: The last image lets you write a caption in yourself.

Messages superimposed on images sell so well, I don’t always trust myself to buy them. The pitch is too slick. The aim too transparent. The tease too good.

The only way I know I’m in control, it seems, is by not sharing.

Except, of course, when I can’t resist.

Can even this column be put on an image? You bet. Thanks to designer David Hoang for putting it together. 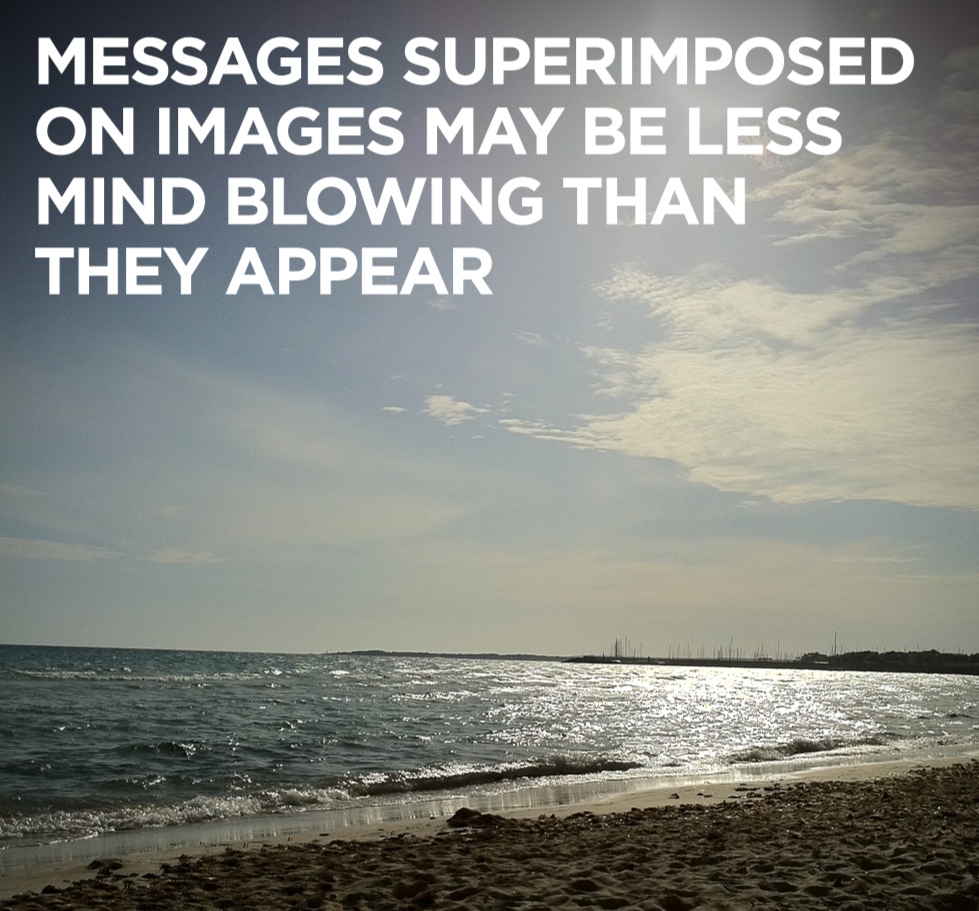