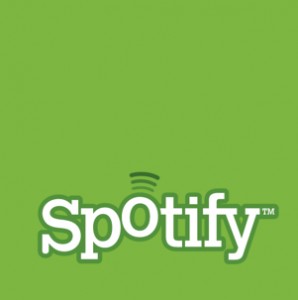 Peter Kafka at AllThingsD has gotten his fingers on some interesting stats from Spotify that show the European music service’s progress in the U.S. since launching on our shores a few weeks ago: Spotify has 1.4 million users for its free version, and 175,000 paying customers, according to his source.

It’s the second number that’s most interesting. The mark of 175,000 paying customers is still well behind the more than 800,000 paying subscribers to the Seattle-based Rhapsody music service. But Rhapsody has been operating in the U.S. for years, previously as part of RealNetworks. Spotify has been here for less than a month.

The key question is how many people using the free version of Spotify will convert into paying customers over time.

Spotify’s $9.99/month premium service offers enhanced sound quality and unlimited music streaming on mobile phones, not just computers. Its mid-tier offering is $4.99/month, with the primary benefit over the free version being the absence of ads.

Rhapsody’s standard $9.99 monthly plan offers unlimited music online and on one mobile device. Its $14.99/month plan supports up to three devices. The company offers a 14-day free trial of its service, but not a perpetual free version as Spotify does.