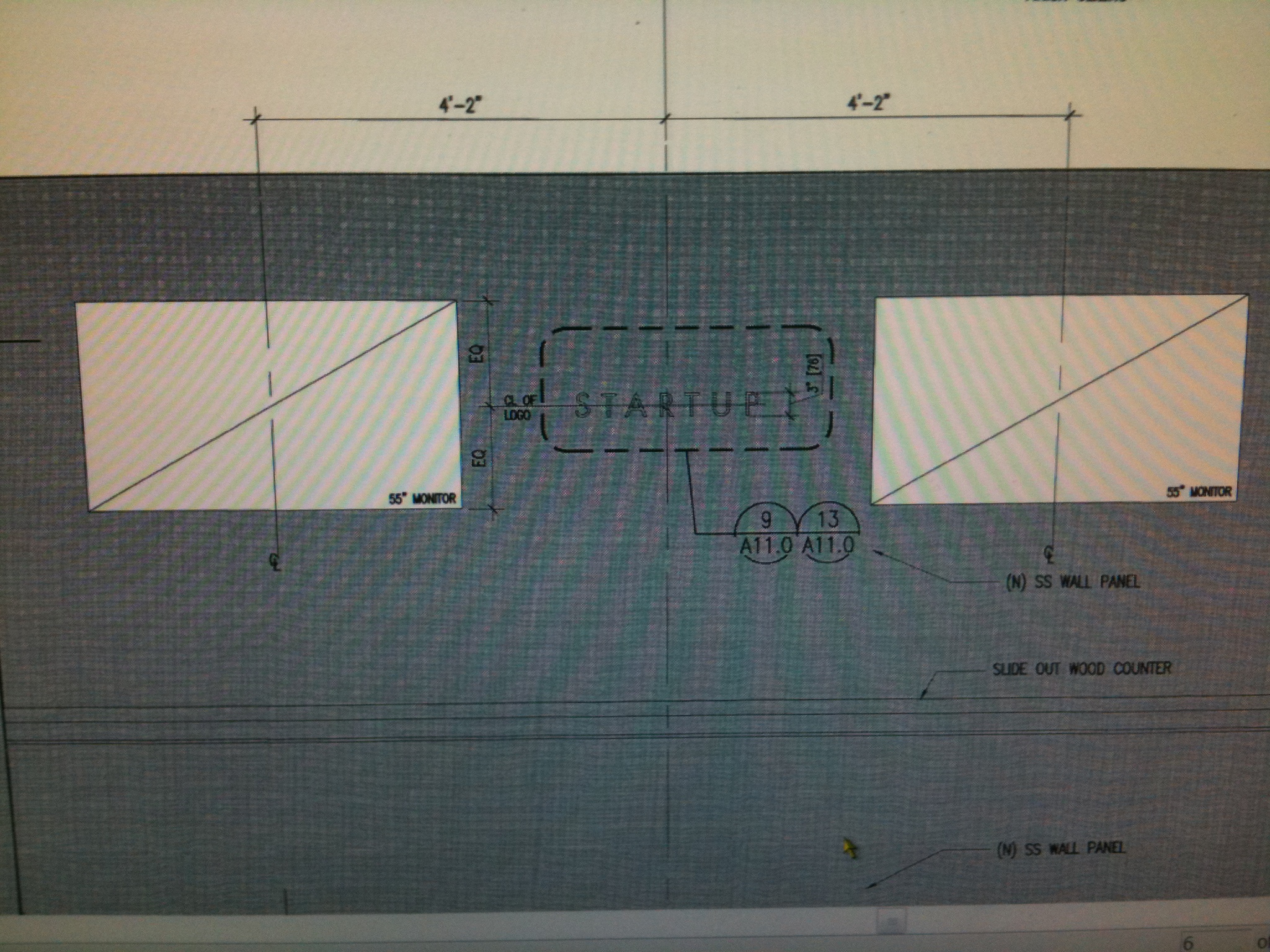 Apple plans to renovate its 8-year-old store in Seattle, upgrading its location in the University Village shopping center with many of the “Apple Store 2.0” features more common at its newest retail locations, according to plans submitted by the company to the city.

The plans, discovered by GeekWire through a search of city building permit applications, come as Microsoft prepares to open its own retail store Oct. 20 at University Village — literally facing off against Apple at one of the highest-profile retail corners in Microsoft’s home region.

Apple’s changes, detailed in the planning document embedded below, call for the store to be reconfigured and refreshed with new “Apple prototypical” fixtures, new display counters, a new Genius Bar and “Startup” bays on either side of the store where clerks will assist customers as they get up and running with their new iPads, Macs and other Apple products.

Those elements are common in Apple’s newest locations, such as a store that opened in Southern California this summer, but this is the first we’ve heard of Apple giving the full “2.0” upgrade to an existing store.

The size of the Apple store will remain the same. The planning documents don’t give a timeline for construction. The main permit for the renovation was issued on Sept. 6 and doesn’t expire until March 2013, giving Apple plenty of time to do the work.

We’ve asked Apple about the timing, and we’ll update this post if we hear back.

[Update: The renovation appears to have begun. The Apple Store is closed until Oct. 7, according to a sign on the store, and the automated greeting on the store’s phone line.]

Microsoft this summer announced plans to accelerate the expansion of its fledgling retail chain, opening up to 75 additional stores over the next two to three years. Apple already has more than 300 stores worldwide.

Microsoft’s stores have been derided by some as colorful copycats of the Apple stores, but the experience in Microsoft stores can also be more dynamic and immersive, with elements including eye-catching video monitors that wrap around the interior. For its part, Apple’s new “Startup” areas include pairs of 55-inch monitors.

Apple’s University Village store opened in 2003. Microsoft’s new store in the shopping center is in the former location of the Miller-Pollard furniture store, across a small parking lot from Apple’s store.

Here’s one of the planning documents submitted by Apple, showing the current and future configuration of the University Village store. (Click for larger version.)