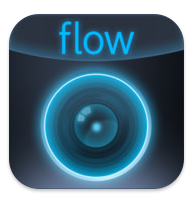 Amazon.com’s A9 search subsidiary surfaced today with a new iPhone app, Flow Powered by Amazon, that lets users hold their phone up to a product and see information such as pricing, availability, reviews and media content on top of the live image.

The company describes the free app as an augmented reality experience. I’ve been trying it out on my phone, and if you’re familiar with the music recognition app Shazam, think of it like that but for physical products, working either by barcodes or image recognition. Little blue dots swarm the product on the phone’s screen to indicate that it’s trying to figure out what the object is.

Amazon says it works with books, DVDs, CDs, video games, and millions of other packaged items.

Here’s a link to the download page in the iOS App Store.

No word on an Android app, but it’s hard to imagine Amazon not working on one, given the company’s investment in its Android App Store and the upcoming release of its Android-based Kindle Fire. 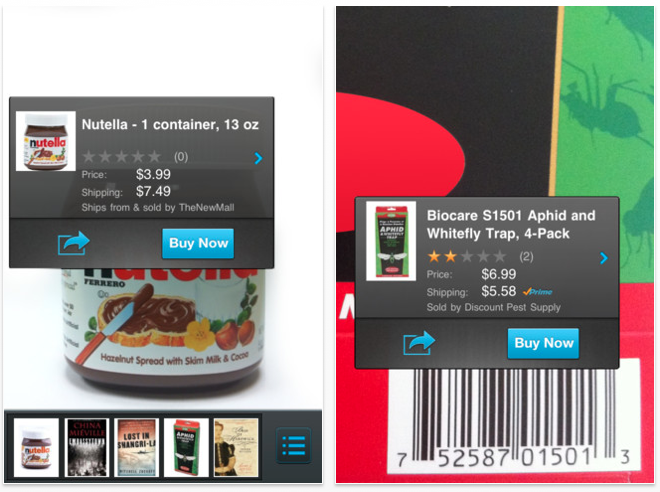